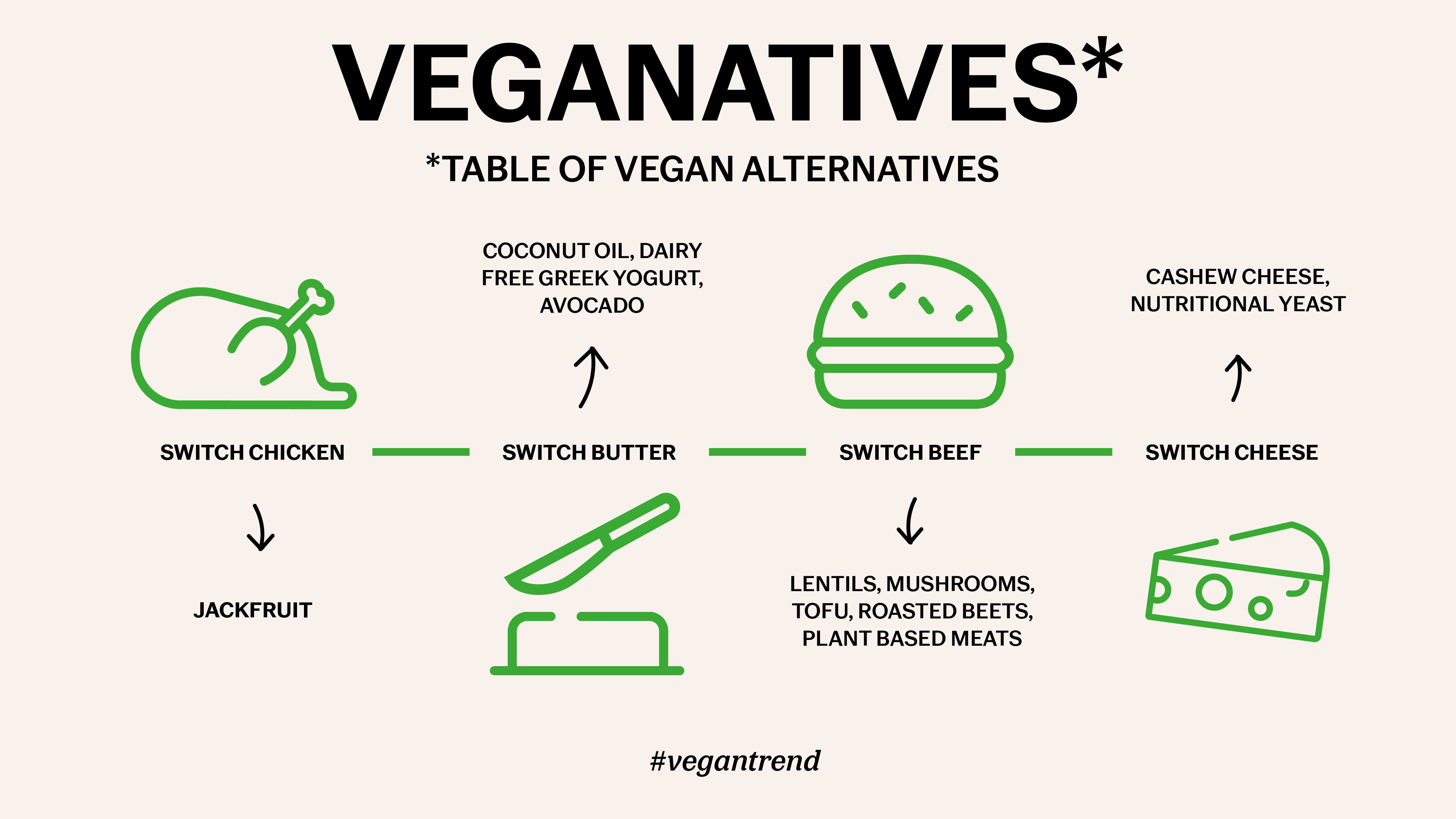 Green Is The New Black - The Meat Free Movement

Veganism as a trend has been around for a few years now and shows no signs of slowing down -
quite the opposite, it has never been as relevant and in demand as it is today!

January 27, 2020
According to the latest consumer research, two thirds of all US consumers are drawn to meat free alternatives, and despite its traditional image of providing a big variety of meat offerings, Denmark scores 7th best country in Europe for meat alternatives. Over the past four years, dairy alternatives have risen by more than 20%, the vegan market penetration has trebled and 14% growth can be detected in meat alternatives overall. Looking at the Nordics, an Ernst and Young study found that 24% of Nordic consumers predict they will eat less meat in the next five years, mostly quoting health and environmental reasons. 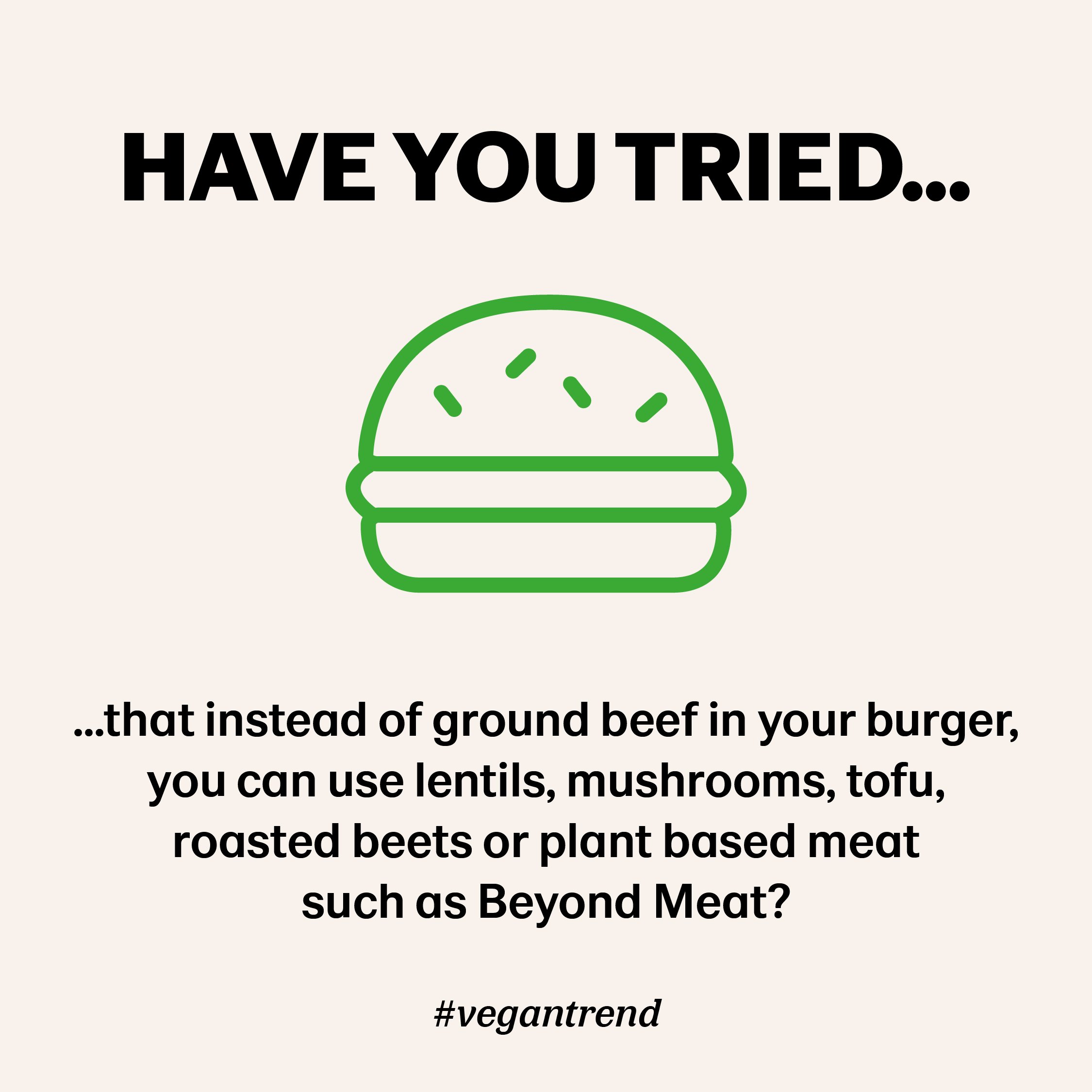 Our close neighbours such as the UK, Germany, Belgium and France all show similar trends. France demonstrates an annual growth rate of 17% for the vegetarian and vegan market for the next three years, while the number of vegans in the UK quadruplet over the past five years - the UK counts more than 600,000 vegans now, which is a population percentage of 1.16%. At the tip of the vegan trend, the German market shows significant growth as 14% of all food and drink launches carry a vegan claim. Further supporting this change in diet is Belgium. The Kingdom of Belgium went as far as launching a campaign that encourages people to try a vegan food diet for one month. 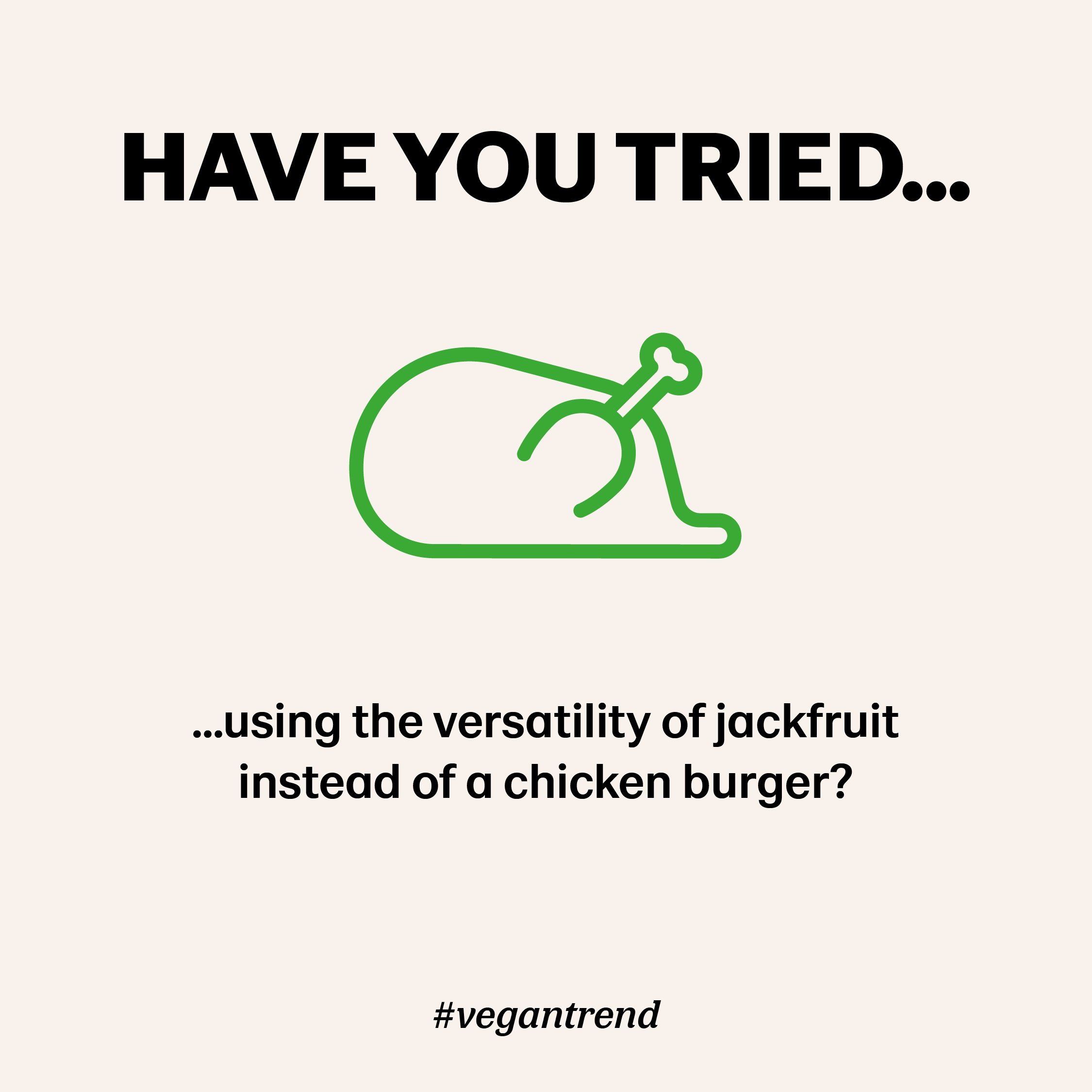 Hence, there is no surprise that more and more restaurants respond by offering meat alternatives on their menu. Furthermore, we do not only talk about vegan only anymore - the term “plant-based” has entered the game and is increasingly used in the industry when offering dishes that exclude meat.
Oftentimes, we see these words used interchangeably and at first sight, they seem to be talking about the same thing. Yet, what exactly is vegan, what is plant-based and where is the difference - if there is such?

Let’s start in the beginning. In 1944, Donald Watson coined the term “vegan” to describe anyone fully abstaining from all animal products for ethical reasons. Thus, a vegan diet means to completely eliminate all kinds of animal-derived foods at all times. Further, vegan goes beyond your diet, as vegans also refrain from wearing animal products such as leather or products that have been tested on animals.
On the contrary, “plant-based” as a term originated in the health science community and is fully separated from the purely ethical motivation. It has a much stronger focus on health and environment. Moreover, it does not mean ‘never’ eating meat or animal-derived products. A plant-based diet means eating more plants and whole foods while cutting back on animal products (not necessarily entirely) and avoiding processed foods. 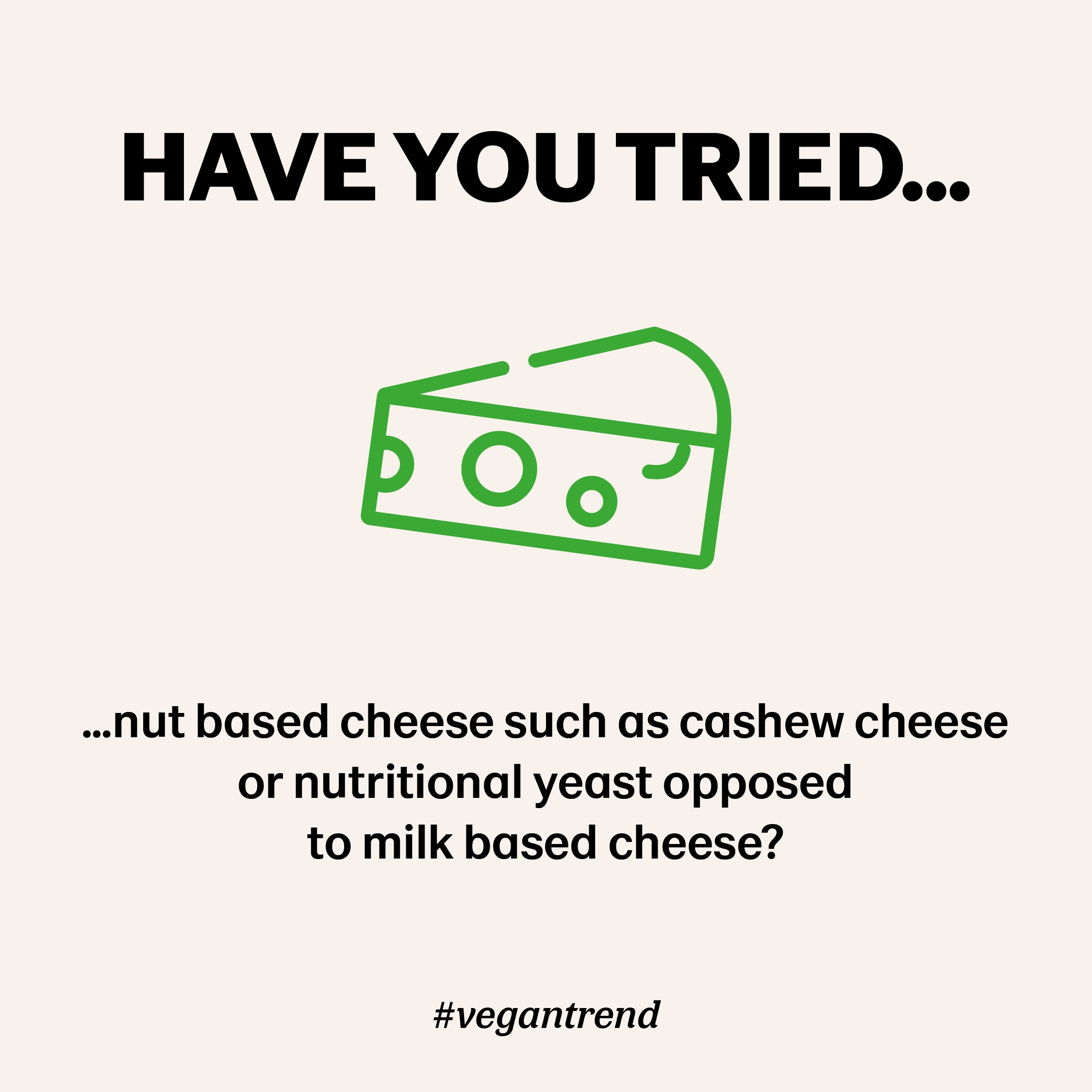 As all forecasts demonstrate, the trend does not show any signs of slowing down, regardless of one’s motivation of why to eat vegan or plant-based. In fact, there is ample room for growth and development, which opens exciting opportunities for the restaurant and hotel industry to be creative in its menu development and to offer interesting and varied choices for the conscious green consumer. 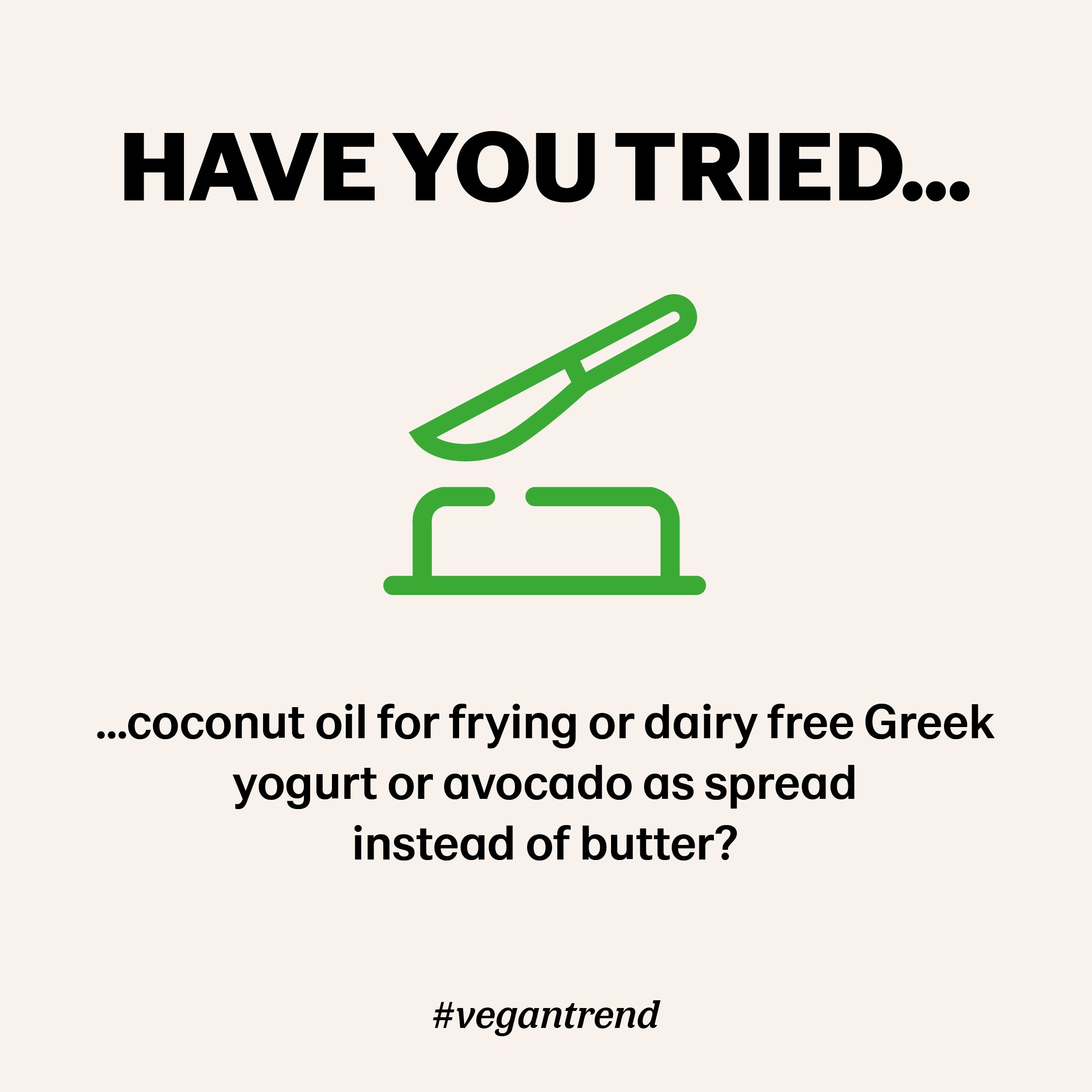 As the segment is broadened and consumers realise that less meat is good for them and the planet, both small and big players keep on entering the space. In order to support our customers in serving this trend and to help you use it to your best advantage, we will continue to feed you with vegan and plant-based inspiration for the months to come. Stay tuned and we hope you enjoy as well as utilise this movement to further grow your business!

Just as Good as a Meat Burger

Made with our Gourmet Burger Bun. 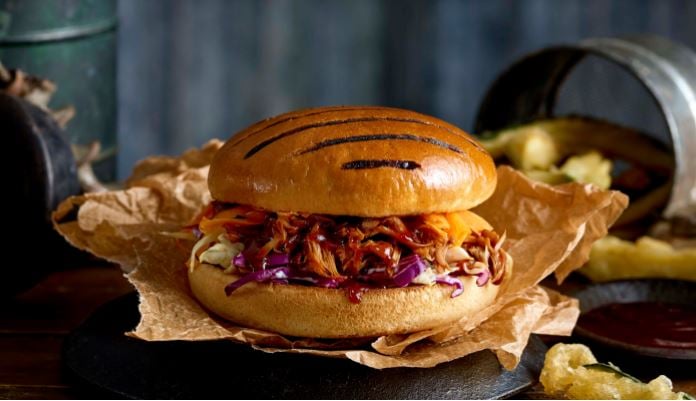 Made with Grill Marked Burger Bun. 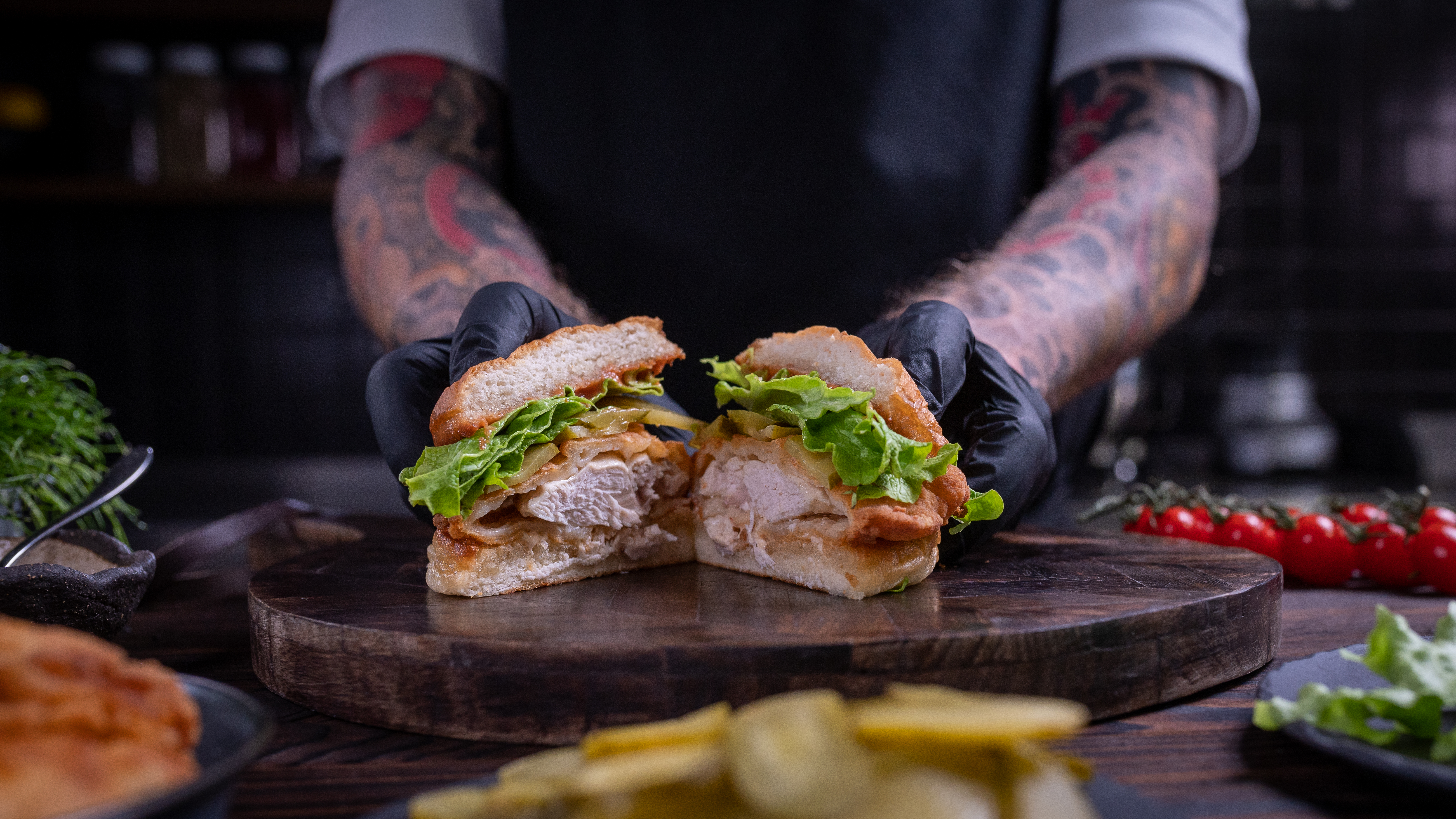 How to save time in the kitchen during COVID-19?

The right product for the right time