Ville Teelahti: "My job is to make the employees feel comfortable and at the same time make sure that we follow certain routines regarding food safety and production guidelines."

"I remember my first days in Unibake Finland Frozen. I quite quickly noticed that the hierarchy here is very flat. I can tell my manager and his manager things as they are." 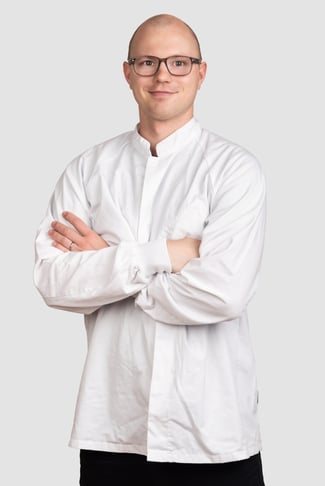 The secret to being good at my job is to have good communication skills. I must be a good listener because it’s the employees in the bakery who are the real experts. They know if something is not running smoothly, if something is broke, if a machine needs maintenance and so on. My job is to make the employees feel comfortable and at the same time make sure that we follow certain routines regarding food safety and production guidelines.
I remember my first days in Unibake Finland Frozen. I quite quickly noticed that the hierarchy here is very flat. I can tell my manager and his manager things as they are. It makes my job so much easier that we don’t have to follow protocol all the time.
I know how to handle people with what you can describe as challenging personalities. I have a way of making them see things from another perspective. In my former job I remember that after an episode at work with one of these challenging personalities, he called me afterwards and said: Thanks Ville, it’s been a rough day, but I thought you handled it well. I didn’t know what to say in the situation, but it felt nice.
One of the best phone calls I have ever received was when my manager at Unibake Finland Frozen called and said that they had picked me for the job over several other candidates. I got the call on a Friday when me and my wife were visiting my mother-in-law. My manager said: How badly do you want the job? I said: 10 out of 10. At the job interview I had only told him 9 out of 10 because I was unsure about everything.
The biggest mistake I have ever made at work was at the airport where I also worked as a supervisor. Part of my job was to check a list with all the planes that needed to have their waste tanks emptied before departure. Waste tanks are tanks with content from toilets. Because of a software mistake a couple of planes were missing on the list. So, when a long-distance flight heading for Thailand took off the next day, it left with a full waste tank. Halfway to the destination they realized that they couldn’t make it all the way, so they had to make a stopover halfway. I don’t know what the personnel told the passengers. I try my best not to memorize the details. Today, I can laugh about it but at the time it wasn’t fun. It was initially a system error, but it was also me and my colleagues’ fault that we didn’t manually make sure that the plane didn’t have a full waste tank. My manager had my back, though, which I really appreciated at the time. Sometimes things like that just happen. But I learned to double-check.
The thing that has surprised me most about myself in my career is how good I am with people. When I was younger, I was a bit shy. I was never the one who stood up in a crowd and talked. I was good at football, played center-back and was captain of the team. As center-back you can’t be shy. Throughout the years I learned to take my approach from the field with me and use it in my professional life. It’s also thanks to my dad who encouraged me to overcome my weaknesses. My dad always said to me that whenever there is a need for leadership, we can’t hesitate to step up. He has always supported me in my decisions, and he’s always willing to listen, give advice and solve things when needed. So, I’ve learned much by listening to him.
The corona virus made it difficult to start in a new company because everybody was isolated from each other. But we have a WhatsApp group where we share both work related stuff and personal stuff, mostly personal. My co-workers, my managers and other personnel groups from the bakery are all in the group. It’s been really good to get to know people that way. To me it says that we are in this together. As a former football player, that’s a team spirit I can relate to. 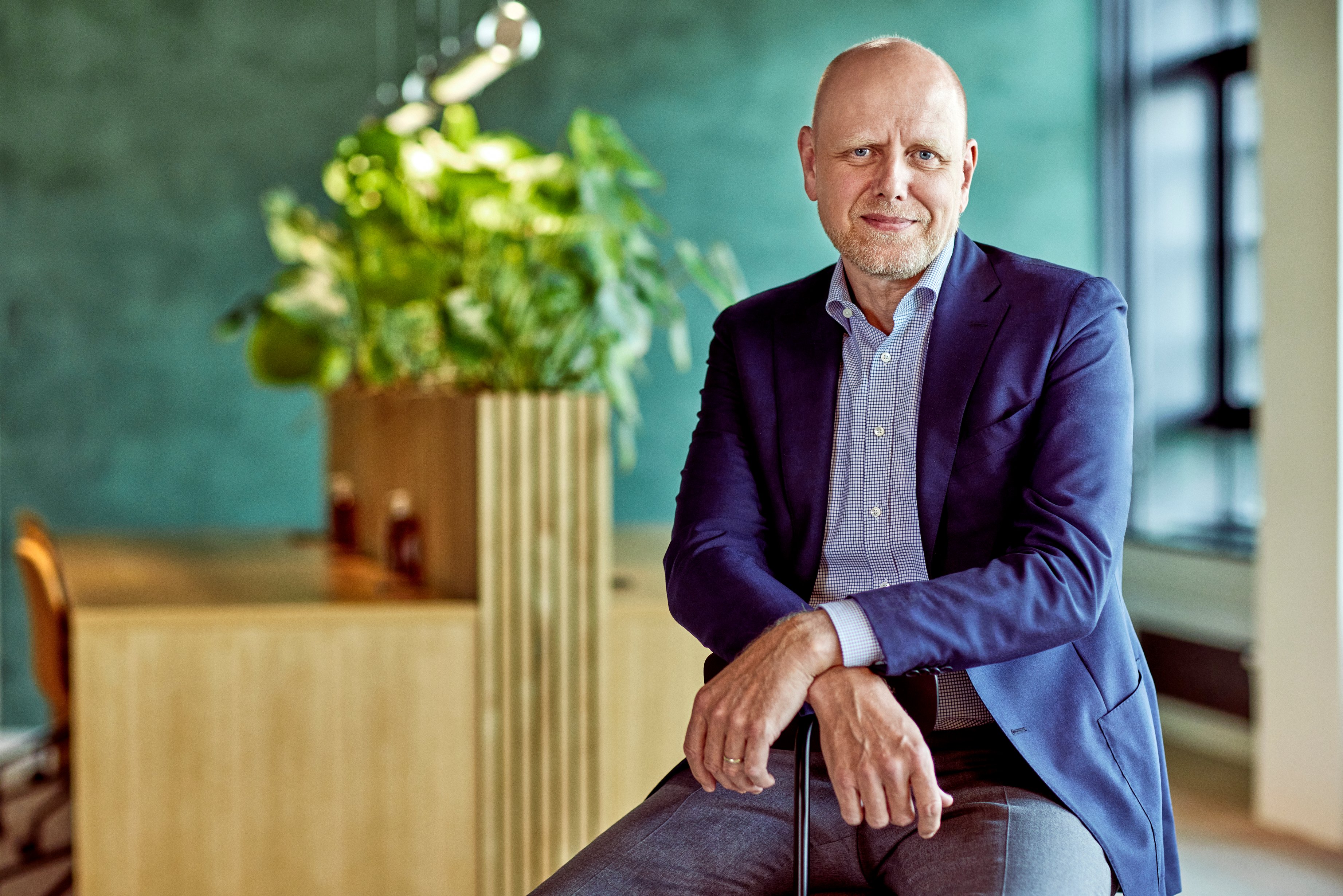