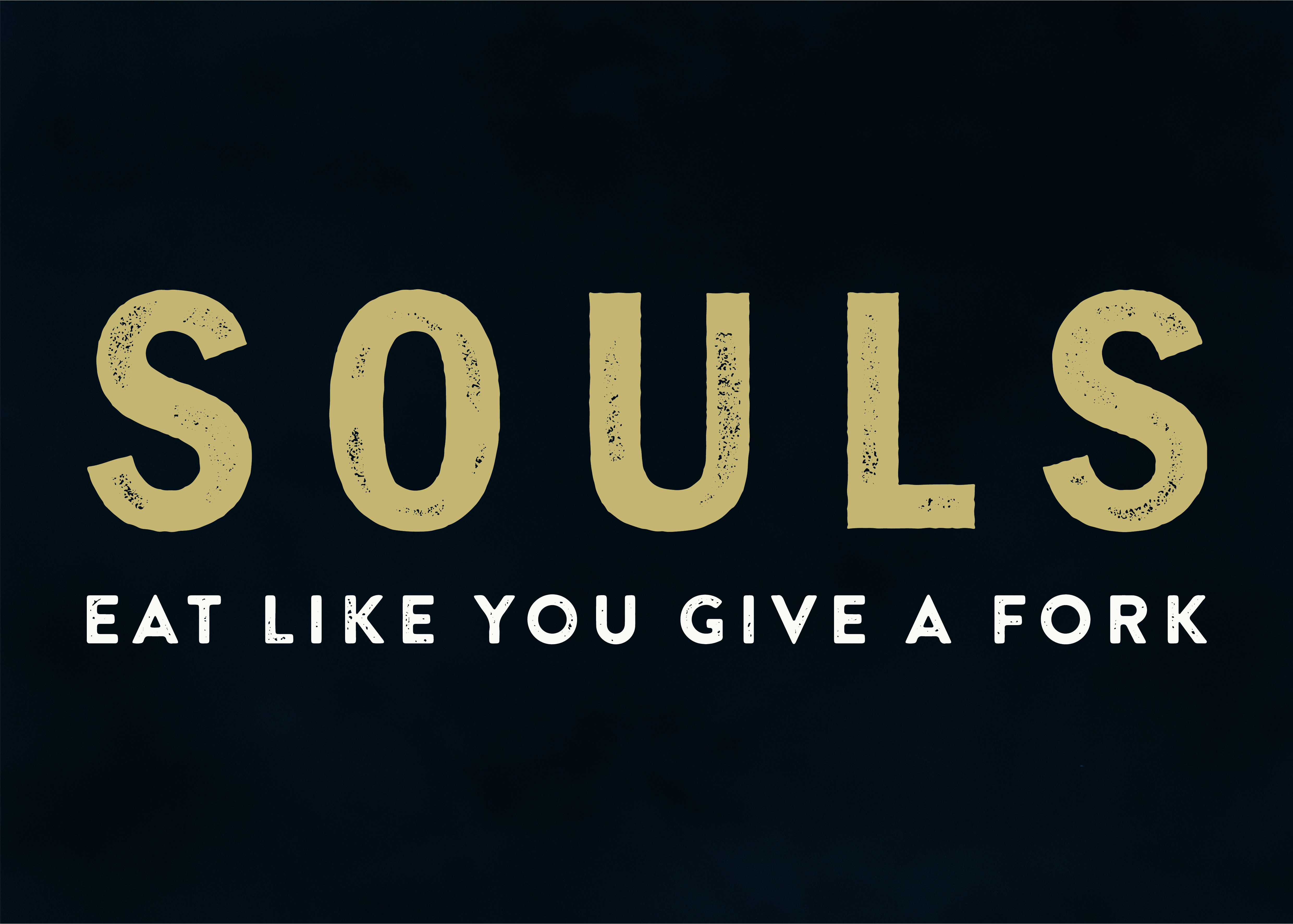 Souls Copenhagen, the vegan restaurant run by two Australians, Jason and Matt, was established in 2016 and has since then not only grown into two locations but has also won best vegan and sustainable restaurant awards and nominations over and over again.

We sat down with one of the founders, Jason Renwick, to talk about his perspective on veganism and about how the plant-based diet is guiding his business. Read along to find out what Souls’ customer favourites are and which value bread has for his restaurant offering.

Lantmännen: "How did you translate the vegan/plant-based trend to your restaurant?"

Jason Renwick: "The old trend was very hippy and boring, we made a new trend which is a lot more work but something everyday people can relate to. We did this by making nice cool restaurants with quality food in an environment which didn’t seem strange."

LM: "How do you translate vegan components to existing menus?"

JR: "Lots of sampling, trying and mistakes :) Some things are easy such as substituting egg whites with chickpea water or regular milk to coconut or soy, others take time and is a lot of work."

LM: "What are the biggest advantages of offering vegan recipes/offers?"

JR: "It helps more people to understand that going vegan isn’t always that hard, people just need the know-how and sharing some simple ideas can help people in everyday life. "

LM: "How has it affected your business?"

JR: "I think the easier it is to know how to make vegan products, the more people will adjust to a vegan diet and thus eat out at good vegan restaurants."

LM: "What is the most challenging with vegan food offerings? "

JR: "Trying to make something similar to what people are already used to. People are scared to try new things and if you can make a product that is very similar to what they have already, then the battle is much easier. " 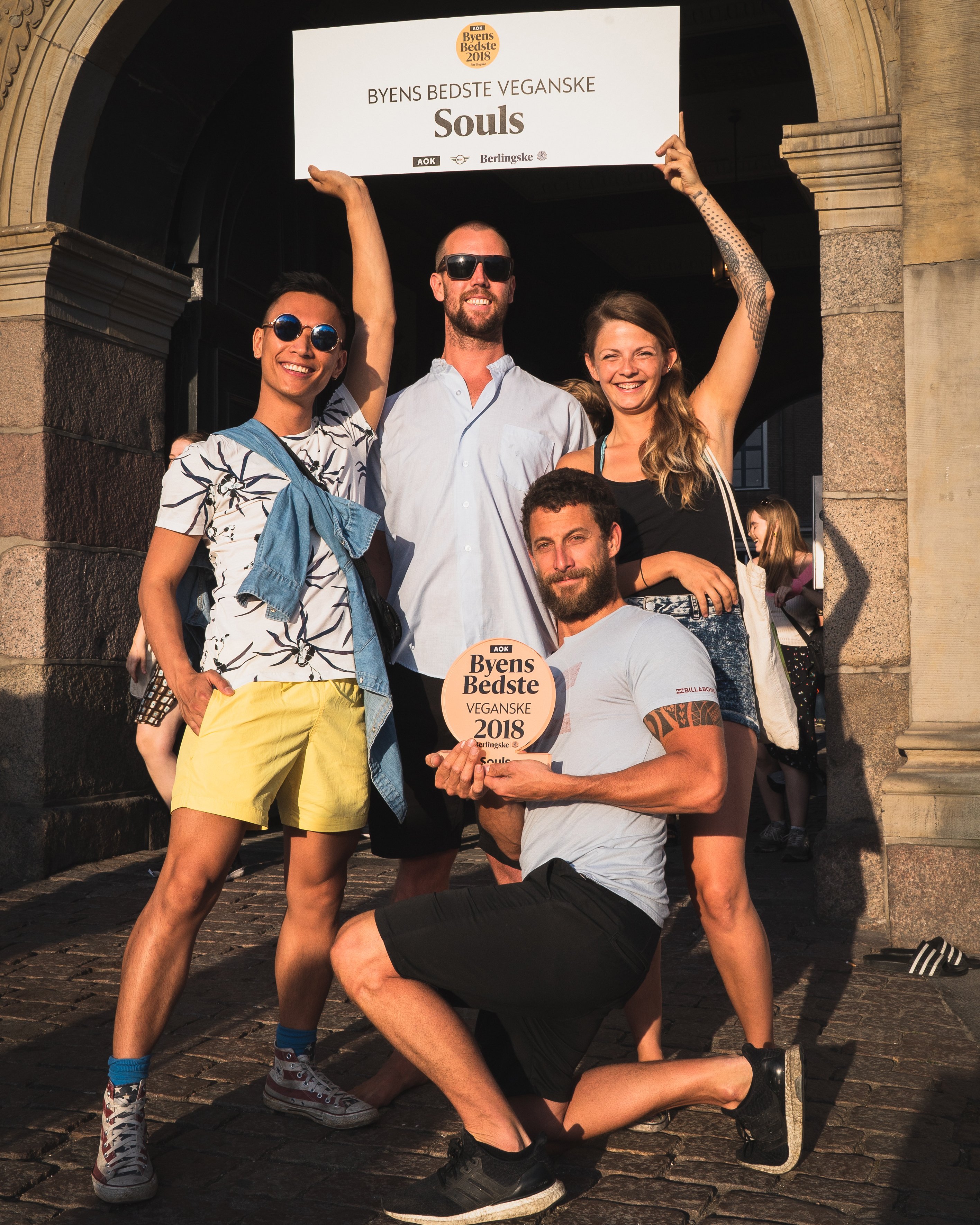 LM: "What have you learned from working with vegan dishes?"

JR: "There is so much flavour in using only vegetables, it’s generally much healthier and cleaner."

LM: "What are favourite vegan dishes amongst your customers?"

LM: "Do you have favourite ingredients to work with?"

JR: "We like to use lots of different nuts to make different creams, cheese and dressings."

LM: "If there were one ingredient that makes every vegan dish perfect, which one would it be?"

JR: "There definitely isn’t one but i think mushrooms can be used everywhere."

LM: "What has been the most surprising since offering vegan dishes?"

JR: "As long as you make it good, people are happy to not have the meat on the plate."

LM: "Which type of bread do you work with most with vegan dishes?"

LM: "In your opinion / in your restaurant, what role does bread play with vegan dishes? "

JR: "Huge part! It’s not worth making anything good if you serve it on a crap piece of bread."

LM:  "Where do you see the future of vegan go? How do you think will it affect fast food / gastronomy?"

JR: "Vegan is the future. It’s not a fad and it’s here to stay. It will only become more and more popular and easier and easier; the easier it is for the consumer, the bigger it will get."

LM: "Thank you, Jason, for sharing your thoughts and insights! We look forward to following Souls journey."